So, I finally saw the much talked movie ‘ACRIMONY’ and to be honest, it left me shook. My mind kept racing back and forth, till the end.

To tell you what, the movie is capable of brewing hot arguments. Men would naturally want to support the guy and women, the lady.

Truth is, our perspectives will not all be the same. No matter how we each try to report what we see, a little bit of sentiment can not be totally ruled out. 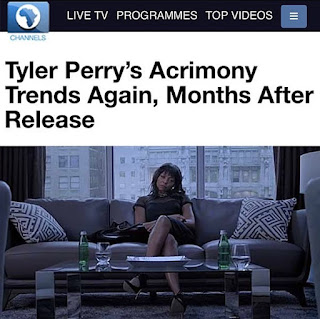 So, here is my review and a few submission on the movie.

Judging from the end, Melinda and Robert each had their individual faults. Melinda’s, more pronounced while Robert’s could almost go unnoticed. 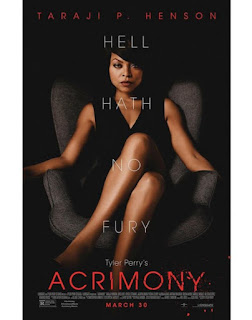 Now, from the beginning, I blamed Mel for allowing herself to be fooled by Robert. To me, there were too many red flags that should have kick back her senses. They were enough to make her flee. Yet, she didn’t. She was in love. Abi? The kind that blinds.

First, he took undue advantage of her vulnerability. And that, while she mourned her mother’s death. Don’t tell me it was consensual. Was it? Who does that to a grieving, innocent girl and call it love? That wasn’t he being a gentleman, was it? 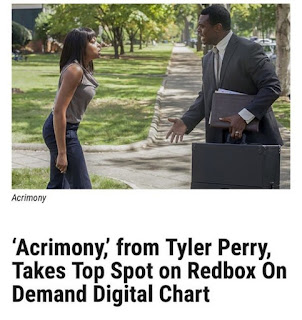 Then, hearing about the insurance money and the house her mother left to her, he started exploiting her. Making outrageous but subtle demands on a money he never owned. Tell me, that wasn’t taking advantage of her? then what would you call his requesting of a car, right after finding out about the money?

One would expect him to advise her or better still, help her invest the money. He however could have delayed immediate gratification, just for her sake, if he couldn’t help any better. But of course, Its easier to spend than to earn, and take than to give. What more? He cheated.

Understandably, She would have none of it. And for the first time he experienced the b**ch in her. She could have killed him and girl he cheated with. She lost her mind but that wasn’t all, she lost the ability to have babies as well, at the tender age of almost 21. Very pathetic, what unchecked anger could do to a person.

Of course, he apologized and was forgiven, shortly after which he proposed. And well, our lady said Yes! Allowing herself to be lured into a marriage she will mostly be responsible for, at least for a while. The solemnization of which not one family member attended.

Surprised? Well, her siblings strongly disapproved. Nevertheless, our lady walked down the aisle “with more questions in her head than petals in her bouquet”. Life after the wedding was like every other marriages.

Many years along, all he still had to offer were promises of a future only he could see. A future he really wanted to give her, but wouldn’t do anything outside that one idea (His battery’s invention) he pursued, to actualize. 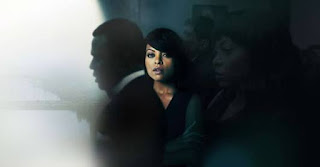 Ignorant he was, to the fact that before the future, there is now. They needed to survive the present to live in the future. But, He sure didn’t act like he knew that. Fine, he was an ex con… And landing a job would be difficult. But did he even try?

It was easy to keep promising, while she worked two jobs to pay the bills, and he stayed at home everyday, working on a project that takes all but brings nothing. Yet she stood by him. Loved him all the same. But even the good book says:

Hope deferred makes the heart sick, but a desire fulfilled is a tree of life. – Proverbs 13:12

Believe me, I’m not justifying anything. To be honest, I felt everything was wrong about him from the beginning. His attitude reflected that of a con man. I didn’t understand how he could love by words alone.

Yes! He confessed it, but wouldn’t it have been more convincing if he backed it up with actions as should a true lover? Confession alone is never enough in any relationship. 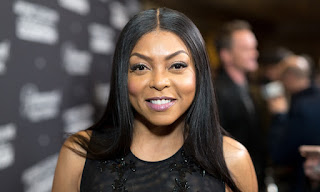 Imagine even as a viewer, I only began to see his love for her at the point of that ‘purse incident’ which led to their divorce. Perhaps the wife felt the same way about him, the reason she took a stand never more to be fooled. Do you blame her? Sincerely I give it to her. All those years…

Still, no matter how good we are, we all have our weakness’s right? Hers left her devastated and… If only she didn’t allow hate, animosity, jealousy, greed, and entitlement mentality get the better of her. These destroyed everything she worked for and destroyed her as well.

And let us not be weary in well doing: for in due season we shall reap, if we faint not. – Galatians 6:9

A fool gives full vent to his spirit, but a wise man quietly holds it back.  – Proverbs 29:11

A woman has to hear it, see it and feel it constantly, to believe it.

Get rid of all bitterness, and wrath, and anger, and clamor, and evil speaking, with all malice:..  – Ephesians  4:31

Cease from anger, and forsake wrath: fret not yourself in any wise to do evil. For evildoers shall be destroyed: but those that wait upon the LORD, they shall inherit the earth. – Psalm 37:8-9

About: Adeyemi is the Founder of House of She.  She is a Writer, Life and Relationship coach, Composer, Singer, Lover of God.

Staying Positive: The Do’s And Dont’s!

How to Completely Reinvent Yourself And Become a Better You

Are you a boring person? Here are the signs!