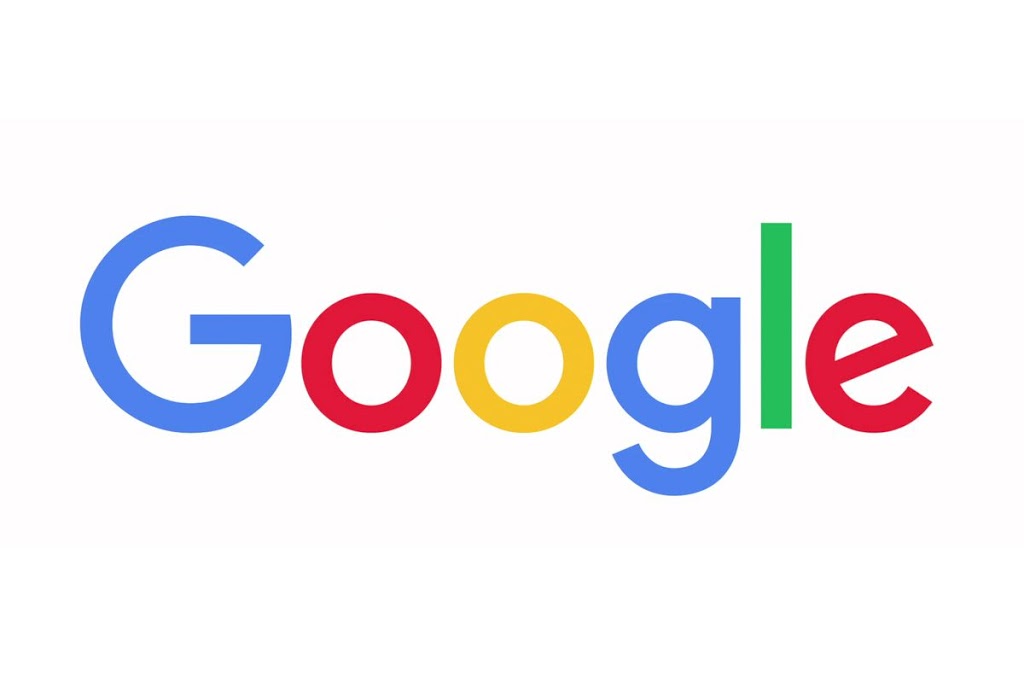 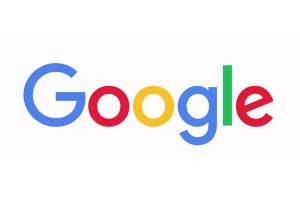 The world’s biggest search engine celebrates it’s 21st Birthday today with a special cryptic doodle. Yes! Even the smallest of ideas can lead to big things and no better example than Google. A small search tool has turned into one of the world’s biggest and most popular tech company. Google has taught us to never underestimate the power of starting small. 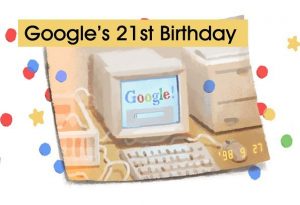 Google was founded 21 years ago in September 1998 by Lawrence (Larry) Page and Sergey Brin in their dormitories at California’s Standford University.

The search engine celebrated its 21st birth anniversary today by posting an animated photo of a typical desktop computer lying on the side on a table. The doodle has a timestamp of ‘98 9 27 written on the right hand side.

“We chose our systems name, Google, because it is a common spelling of ‘googol’ a mathematical term meaning 10 raised to the power of 100 (10100 ) fits well with our goal of building very large-scale search engines,” the students wrote.

“Today, Google operates all over the world in over 100 languages, answering trillions of search queries each year. The scale is obviously large.” they added.

At a time when the World Wide Web was still in it’s infancy, Page and Brin’s lofty goal was to “organise the world’s information and make it universally accessible and useful.” The term ‘Google’ was added to the Merriam-Webster dictionary and Oxford English Dictionary in 2006 and it means to search for something online.

From finding our ways around a new city to searching for some of the best places to visit. From saving our ass during assignments to preparing for life changing exams.

From correcting our grammars to finding the lyrics to our favorite songs. From finding something creative on the web to linking us to some of the best resource sites and blogs.

You were always there!

Interview: Leke Beecroft Talks About How Church Gist Started and the Inspiration Behind It

Stay inspired and suscribe to our weekly newsletter!

* You will receive latest updates about the blog and inspirational nuggets!