Home > Travel > An Expat’s Guide To The Philippines 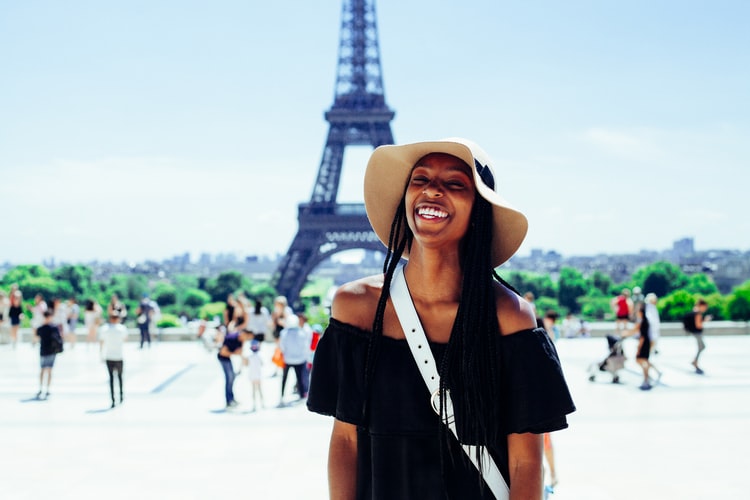 An Expat’s Guide To The Philippines

The Philippines is more popular as a tourist destination than a career destination. With its citizens travelling to other parts of the globe to pursue their careers, you might be thinking twice why you should come. Other than the fact that most of the days there are sunny, finally, the numbers reflect how satisfied expats are in building their lives in the Philippines.

According to the 2019 Expat Explorer Survey, the Philippines is 24th on the list of the best countries for expats. The ranking was based on the response of over 18, 000 expatriates from different countries. Career opportunities, family life, and the standard of living were used as the primary metrics in conducting the survey.

Relocating anywhere in the world can be worrisome. The move is not only drastic in terms of distance, but it is also a big career move that could eventually affect your life. On a personal level, you are putting a halt to the life you know and opening your doors to the unfamiliar, the unknown. Plus the fact that you are bringing your family with you.

There are so many matters to consider, but as the survey result suggests, it is fairly easy to relocate to the second biggest archipelago in the world. For your kids, there is an international school in Manila which offers high-quality education from primary school to senior school. There are numerous expat communities near the commercial districts that carry the serene atmosphere of a village located far from the city. Since Filipinos love local and international food, you will not have any problem finding your new favourite restaurant.

When you finally get the chance to bask in the Manila heat, what should you expect? Here is a list to help you out:

Yes, the traffic is horrible, and the public transportation is inefficient. To go around the metro, be ready to get a car once you’ve settled in. However, flying from one island to another is easy. Since the tourism industry is thriving, airports are being renovated, and domestic flights are offered daily. When the long weekend comes, you can book a short vacation to one of the country’s many islands.

Business proceedings may take more time than what you’re used to, but that’s because the business culture in the country calls for a personal approach in creating partnerships. Strong partnerships are built on friendship and trust. You can start building a connection by engaging on chitchat before a meeting. You can ask personal yet harmless questions. Also, do not be surprised when you witness a member of the family, showcasing an influence on the business deal. Familial relations are strong in the Philippines.

The culture in the Philippines is so diverse, you’ll witness the uniqueness of every region once you visit them. Despite the ongoing battle on which place has the best version of adobe, once the music starts to play, you can feel a strong sense of community to which you can easily belong to. In addition to the local festivals, there is a community of expats that constantly celebrate the holidays in their respective countries. Expect to celebrate more than the usual.

You could be relocating for work but doing so means that your dream island vacation is just an hour away by plane. And was it mentioned that the Philippines has more than 7,000 islands?

How I Found My Wife - Damilola Mike-Bamiloye

How to Quickly Get a Flat Tummy – Omoni Oboli

Body Clock: How To Predict Your Body Medical Needs

12 Bible Verses And Quotes To Inspire You On Your Journey

How To Develop And Invest In Yourself