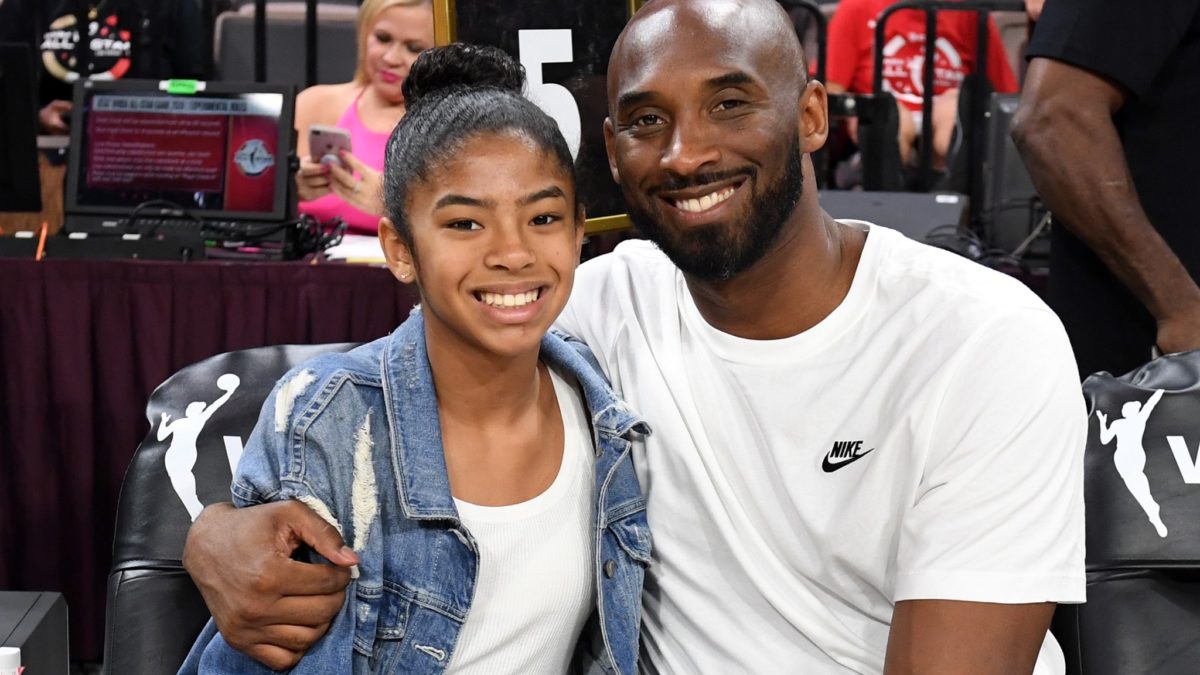 Despite the sad news that American basketball player and Los Angeles Lakers legend Kobe Bryant (41-year-old) died in a helicopter crash on Sunday together with his 13-year-old daughter, Gianna Maria aka GiGi. His legacy lives on as one of the greatest inspirations ever lived in the history of sports.

Kobe Bryant and his adorable daughter was reported to be on their way to the Mamba Academy for a basketball practice when the crash occurred. He is survived by his beautiful wife, Vanessa, and three loving daughters.

Here are some of his most inspiring moments and quotes.

The most important things is to try and inspire people so that they can be great at whatever they want to do.

I don’t want to be the next Michael Jordan, I only want to be Kobe Bryant.

If you’re afraid to fail, then you’re probably going to fail.

If you don’t believe in yourself, no one will do it for you.

Once you know what failure feels like, determination chases success.

The beauty of being blessed with talent is rising above doubters to create a beautiful moment.

Use your success, wealth and influence to put them in the best position to realize their own dreams and find their true purpose.

I can remember winning the first championship and kind of being like, ‘Okay, now what? What happens now?’ … [Teammates] celebrating, waving champagne bottles around … And outside of that, it was, ‘Okay, now what?

If you want to be great at something, there’s a choice you have to make. What I mean by that is, there are inherent sacrifices that come along with that. Family time, hanging out with friends, being a great friend, being a great son, nephew, whatever the case may be.

What are the Perks of Online Education?

What to Be Careful of As a Freelancer

How to Stay Productive Everyday

How I Found My Wife – Damilola Mike-Bamiloye

Why Your Job Shouldn’t Define You

How To Be A Morning Person