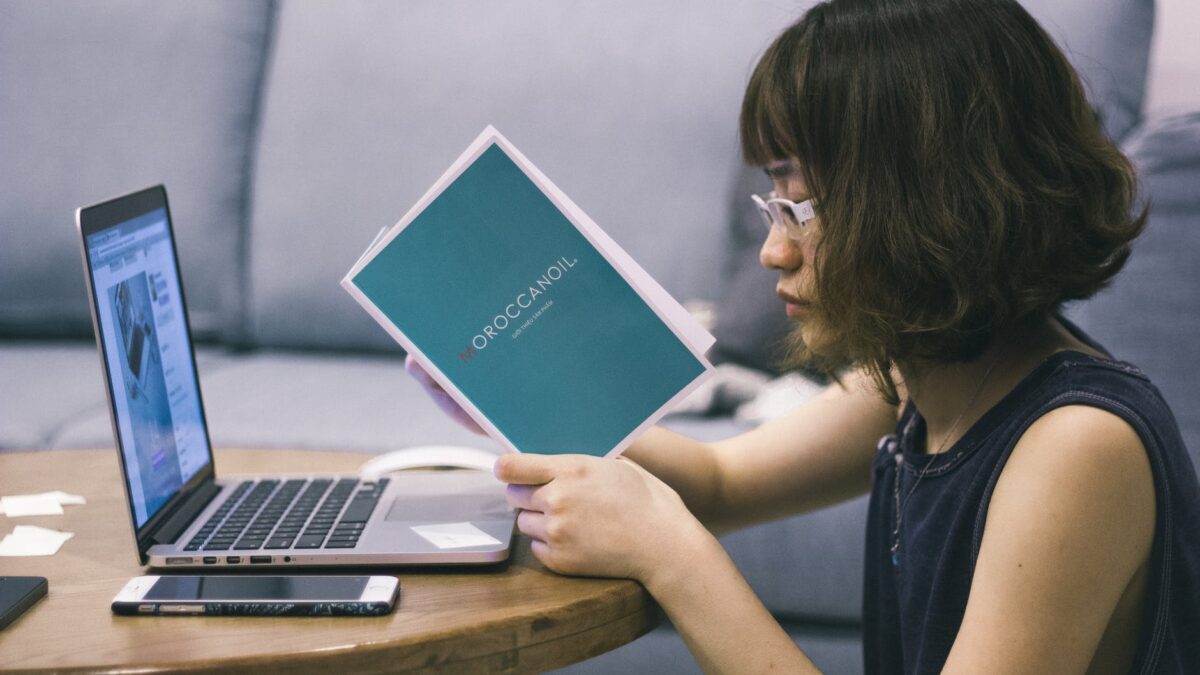 “Where do you see yourself in 5 to 10 years?” That is one of the most commonly asked questions anyone will get. We get asked a ton when we were kids in high school, in college, and you’ll even find some employers asking the same question during job interviews. You can answer, but you know that in the back of your head, you are being a jack-of-all-trades, and probably, you don’t really know if the answer you gave is true.

Some people are lucky. They know exactly what they want to do, and they know just how to achieve it. So they set on this linear path to achieving exactly what it is their goal was. Some of us aren’t like that. Some of us don’t follow a linear route. Some don’t even have a route. You end up going to places you never planned to be in. Or maybe you did, but then you found yourself changing your mind. You go from one industry to another, and in the process, you end up getting all these skills. You become a jack-of-all-trades, and there’s absolutely nothing wrong with that.

By being a jack of all trades, you have broader experiences, more knowledge, and you adapt quickly to changes around you. Being a jack is also way more fun than being a specialist. But there are two different types of jacks. Those who become jacks by choice and those who are jacks by circumstance.

Some people choose to be a jack because it allows them to live a more flexible lifestyle. Simultaneously, others become jacks because they have to adapt to whatever situation they might be in. Whatever jack you may be, you probably find yourself searching for plenty of temporary jobs. Here are a few jobs that usually offer great short-term opportunities:

Being a jack of all trades is a huge advantage. But for most employers, hiring jacks tend to be quite risky. They focus more on you being “the master of none” than the fact that you are a “jack of all trades.” So they would rather hire someone who took a more linear route ifyou find yourself a job you’d like to pursue. A way for you to get hired is by making sure to connect all your experiences to the job that you’re applying for now-even if they aren’t related at all.

Employers will give you a job description, and they will expect that your resume matches exactly what they’re looking for. Even if your previous work experiences aren’t related to the job you’re applying for, you can still connect it in some way. If the job asks for someone good at leading, you could share something about one of the previous job experiences that taught you to become a leader. You can always connect your experiences because most jobs teach you the same lessons, just in different industries.

Show the employer that the jobs that you’ve taken in the past are actually connected. Make it seem that although the jobs are unrelated, that you actually took them because they were supposed to lead you to something bigger. Let’s say you’re applying for a job in hospitality. Your experience was in writing, and you also had a job in human relations. You could say that you took these two jobs to improve your communication skills, which are particularly useful and important in becoming a part of the hospitality staff.

Related: Career Boosters: 3 Side Hustles College Students Can Do to Improve Their Resume

Aside from that, you also have to convince the employer that you aren’t just bouncing from one job to another because you’re failing in them. Show them not only how the job improved you, but what you offered to your previous jobs. Make sure to mention your past achievements in each job. Tell them about what you were able to do in the previous companies you worked for and tell them what you can offer to their company as well.

Don’t try to hide the fact that you are a jack. Because you being a jack is your greatest trait. Believe it or not, but most CEOs are jacks too. As said by #1 New York Times and Wall Street Journal Best-selling author, Tim Ferris, “was Steve Jobs a better programmer than top coders at Apple? No, but he had a broad range of skills and saw the unseen interconnectedness.” Most times, someone who can connect multiple things to see the bigger picture is much more helpful than a person that only knows how to look at a single thing.

Most times, someone who can connect multiple things to see the bigger picture is much more helpful than a person that only knows how to look at a single thing. Click To Tweet
Business

Career Boosters: 3 Side Hustles College Students Can Do to Improve Their Resume

How To Prevent Yourself From Working Sick

How To Improve Your Writing Skills

How To Plan Your Week Intentionally

Turning Your Passion Into A Career

Pointers For Millennials Seeking Employment in 2021