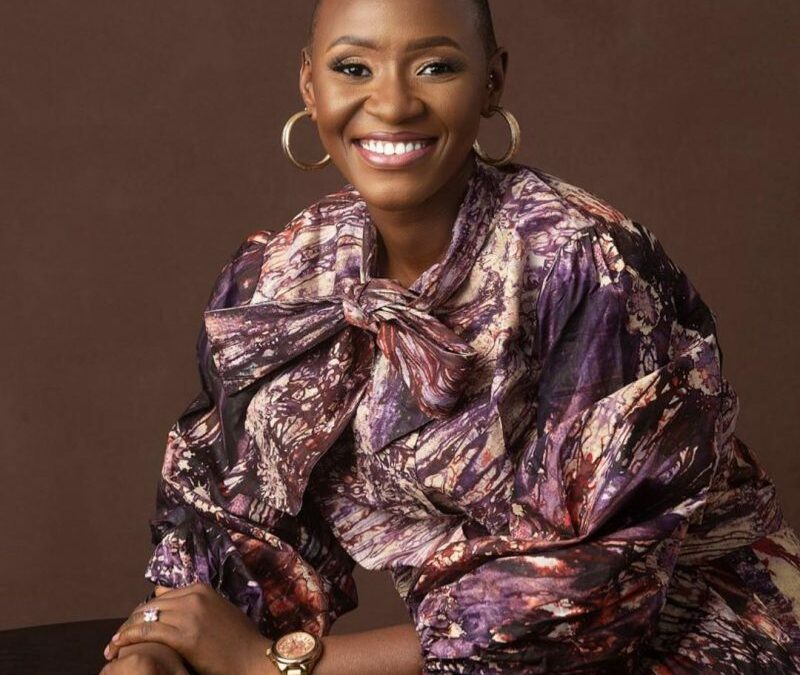 Adenike is a Media personality, trained lawyer, radio host, author, and disability rights advocate. In 2017, she founded Amputees United which seeks to connect people living with disabilities and provide them with a safe haven. She was also listed in 2017 by YNaija in collaboration with Leading Ladies in Africa (LLA) as one of Africa’s 100 Most Inspiring Women in Nigeria.⁣
⁣
Her memoir ‘Adénìké: Your Story, Your Movie, His Glory’ is an inspirational book and a source of encouragement for many cancer survivors, amputees, and everyone who has ever been through some of life’s greatest tragedies reminding them that there’s light at the end of the tunnel.

Adenike Oyetunde was diagnosed with Osteogenic Sarcoma (cancer of the bone) at the age of 20 during her second year at the University. She eventually had to accept the Doctor’s diagnosis and go for limb amputation, after refusing to admit the fact that she would have to live without one of her limbs for the rest of her life.

Adenike has been invited to several empowerment programs and on TV to share her story, challenges, and pain which has inspired several people living with disabilities across Africa.

She is a gratitude coach and the convener of “Gratitude Jar Challenge” where she encourages people to keep a gratitude journal of their life’s experience and write things they are grateful for.

Adenike recently got married to the love of her life, Lawal Sheriff and they are happily married.

Here is a confirmation of the approval earlier made today on Instagram:

Related: Read Inspiring Story of a Young Man with Numerous Awards at the age of 26

Winniefred Leche: How I Donated 50 Desks for School Students Sitting on the Floor